ExThera Medical develops and commercializes extracorporeal blood filtration devices, including the Seraph® 100 Microbind® Affinity Blood Filter, for removing a broad range of harmful substances from the bloodstream of patients. Seraph 100 can be used in hospitals, clinics, or field hospitals to address infections caused by battlefield wounds or pandemics. ExThera Medical’s extracorporeal products have demonstrated life-saving capabilities in a wide range of critically ill patients suffering from severe infections. With a growing body of outcome and health economic evidence from independent clinical studies, participation in the DARPA dialysis-like therapeutics program, and from successful clinical use in the U.S. and EU, the company is well-positioned to serve healthcare professionals and patients alike.

ExThera Medical was formed in 2008 through a joint venture between the Emergence Venture Partners Life Science Incubator and ExThera AB at the Karolinska Institute of Stockholm with a focus on therapeutic applications to address antimicrobial resistance (AMR). From this collaboration, the application of novel pathogen adsorption intellectual property was developed to what is now commercially branded as the Seraph 100. 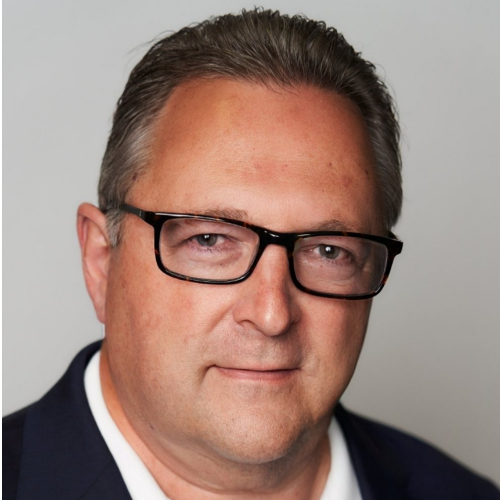 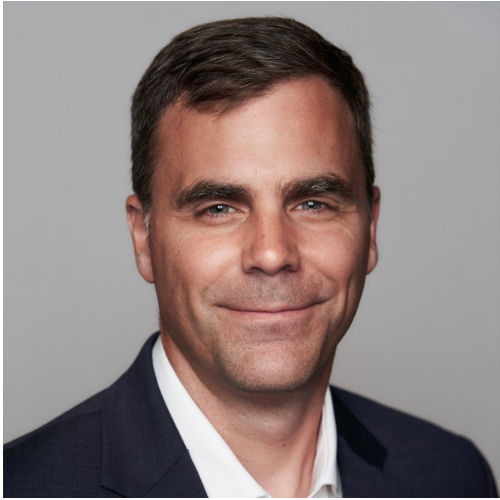 Vice President of Research and Development and Chief Science Officer 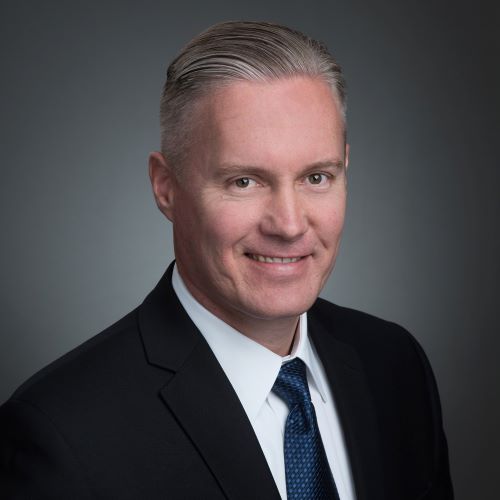 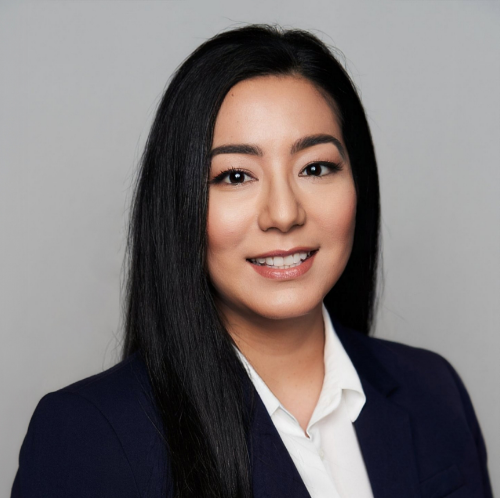 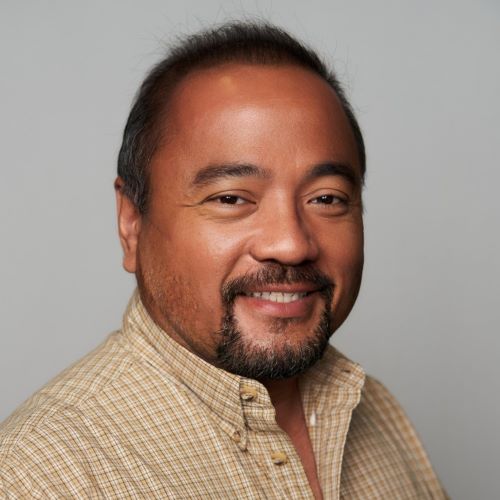 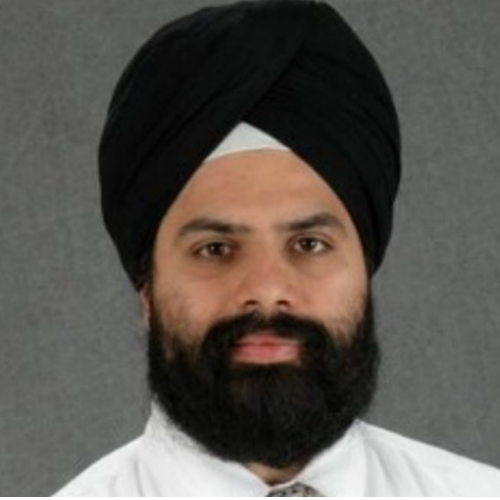 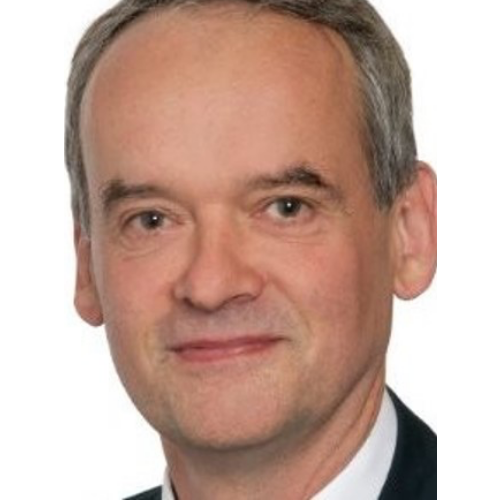 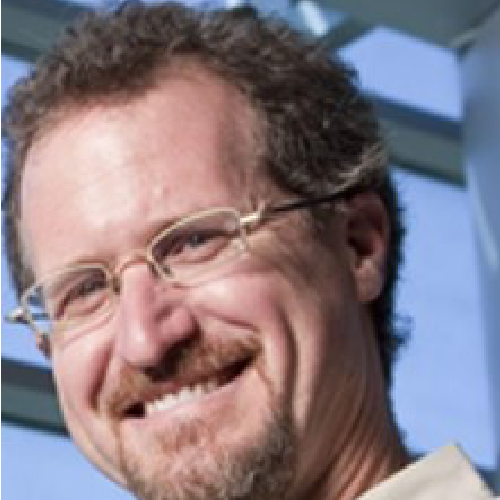 Prior to ExThera, Robert Ward was President, CEO, and Founder of the Polymer Technology Group (PTG) in Berkeley, California. PTG was sold to Royal DSM with a 132X investor return. Prior to a successful entrepreneurial career, Robert was Director of Research at Avco Medical Products and later spent a decade at Thoratec as President of the Biomaterials Division. He has numerous technical publications and patents and has received multiple awards and recognitions. Robert studied engineering management and polymer science at Northeastern University and received a bachelor’s degree in chemical engineering from the University of Massachusetts, Lowell.

Keith McCrea began his career at The Polymer Technology Group (PTG), where he built a state-of-the-art surface analysis laboratory focusing on a custom-built advanced laser technique that has been used to aid in the identification and development of new intellectual property at ExThera. Keith has led R&D projects to develop new materials for several different medical applications and has a doctorate in physical chemistry, with an emphasis on surface modification and characterization from University of California, Berkeley. Keith also serves on the scientific advisory board of NESAC/BIO, an NIH-sponsored program at the University of Washington with a mission to develop new techniques to solve biomedical related problems associated with surfaces and interfaces.

Sallie began her career in research and development at The Polymer Technology Group (PTG) working directly with physicians and engineers to develop and fabricate medical device prototypes used in benchtop and clinical studies. Since then, she has gained 25+ years of experience in a variety of positions including Principle Quality Engineer, Director of Device Development, Director of Manufacturing at DSM Biomedical and VP of Operations at Actamax Surgical Materials, LLC, then a DSM Biomedical-DuPont joint venture. Sallie’s background in Class II and III devices allowed her to experience quality from a variety of perspectives and provided an ideal basis for her transition to quality management in the medical device industry. Sallie received a Bachelor of Science in Industrial Technology, Product Design with a minor in Business Administration from San Francisco State University.

Polly brings more than 25 years of experience including Process Design and Scale-up, Operations, Quality, Process Validations, Manufacturing, Research and Development, Process Safety and HAZOP. Most recently, Polly served as the Director of Manufacturing at ExThera Medical where he successfully led the design of the scale-up of the processes in the company. Polly began his career as the Senior Analytical Chemist at PTG. Since then, he has gained experience in a variety of positions including Research Scientist where he successfully developed the process of synthesizing a cross linker polymer in a small scale for ophthalmic applications which he eventually scaled up in a commercial scale and served as the Production Manager of the Ophthalmic Department at PTG. He also served as the Director of Manufacturing, Process Safety Engineer and Senior Quality Engineer at DSM. Polly received a Bachelor of Science in Chemical Engineering from Mapua Institute of Technology.

Prior to joining the board, Dr. Chawla was a professor of medicine at the George Washington University Medical Center in Washington, D.C. where he directed research efforts for the Division of Critical Care Medicine. He previously headed the Division of Intensive Care Medicine at the Washington D.C. Veterans Affairs Medical Center, and currently serves as a clinical professor of medicine at the University of California, San Diego Medical Center. With a focus on critical care and nephrology, Dr. Chawla has led and supported several grants and research projects centered on acute kidney injury, renal disease, extracorporeal therapies, shock, and sepsis.

Prof. Gerlach brings expertise in anesthesiology and critical care medicine as a board-certified physician and professor. A widely published researcher, he has investigated issues pertaining to intensive care, critical care and emergency medicine, post-operative care and the treatment of sepsis, which are highly relevant to ExThera’s mission of developing new therapies for the treatment of bloodstream infections. In addition to his several roles throughout Germany, Prof. Gerlach also previously served as a research fellow at Columbia University in New York. He previously served as president of the German Sepsis Society and is now vice president.

1993 – Received the Pulmedica Award, German Society for Research in Respiratory and Lung Diseases

Dr. Goldstein contributes expertise in nephrology and brings to the board a unique perspective from his background in pediatric care. In addition to his current role at Cincinnati Children’s Hospital Medical Center, he holds a faculty position as a professor of pediatrics for the University of Cincinnati School of Medicine. Dr. Goldstein has also led and contributed research support for several research investigations focused on device therapies, including those with emphasis on renal failure and end-stage renal disease, for various institutions.

2017 – Elected Fellow of the American Society of Nephrology

Dr. Goldstein received a bachelor’s degree from Pitzer College and a medical degree from Columbia University.